Newsletter – The simple habit that changed everything 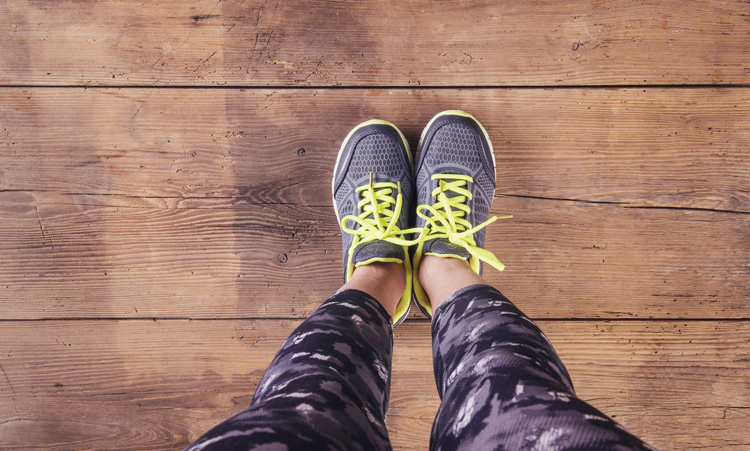 Newsletter – The simple habit that changed everything

The simple habit that changed everything

Jesse started her fat loss journey with 45 pounds to lose, though when you see her now you’d never believe that she was once overweight. Today the lean and attractive mother of two walks confidently with a spring in her step and a smile on her face.

Given her amazing transformation, it’s easy to see why she’s so confident and happy.

But back when Jesse first came to me, she was fed up and constantly stressing about her weight. She was sick and tired of feeling unattractive, embarrassed and discouraged. None of the diets or exercise plans that she tried ever worked.

Jesse felt hopeless about ever regaining the attractive body that she once had.

As I got to know Jesse, she told me about the way her body changed after her pregnancies, a couple of back surgeries, how the weight continued to add up over the course of a few years, and how each pound rendered her more frustrated and hopeless.

We came up with a simple plan, the first step towards regaining a body that she felt excited about again.

The simple habit that started it all…

Aristotle taught us that, “You are what you repeatedly do. Excellence then, is not an act, but a habit.” His words aptly apply to fitness.

For Jesse, dropping 45 pounds was not the result of an act, but of a habit.

The simple habit that she adopted was to place her gym clothes on her nightstand before going to sleep each night.

Every morning the first thing that she would see was the tidy stack of clean gym clothes. So her first act of the day was to put them on.

Naturally, now that her gym clothes were on, Jesse would then go directly to her workout. By starting her day in such a positive, fitness-oriented way, Jesse was then able to continue making healthy choices throughout the day, ending it by putting the next day’s gym clothes on her nightstand before bed.

Did she have any hiccups along the way? Certainly. There were days that would start out great, but then she’d get off track sometime after lunch. Discouraging as the occasional setback was, she kept on putting her gym clothes out each night.

By starting her day out with such a positive fitness experience, Jesse was able to make a habit out of fitness. As a result she lost 45 pounds and regained her confidence and sunny disposition.

What about you? What habit could you adopt that would keep you on track with your fitness goal?

It shouldn’t be complicated.

Maybe you will start putting your gym clothes out each night, like Jesse. Maybe you will make the recipe below for Slow Cooker Pulled Chicken each week to pack with some veggies in mini meals to eat throughout your day.

Pick one simple, fitness habit and add it to your daily routine.

If you need help coming up with the right new habit to get you into amazing shape then reach out to me. I’m here to help you transform your body and your life!